The UK’s power sector hit a major milestone in their decarbonisation efforts this year. According to the latest Drax quarterly report, renewable capacity has finally overthrown the generating capacity of fossil fuels, with 41.9 GW of capacity versus 41.2 GW, respectively. That’s a considerable turning point considering fossil fuels had 7 times more generating capacity than renewables in 2010. 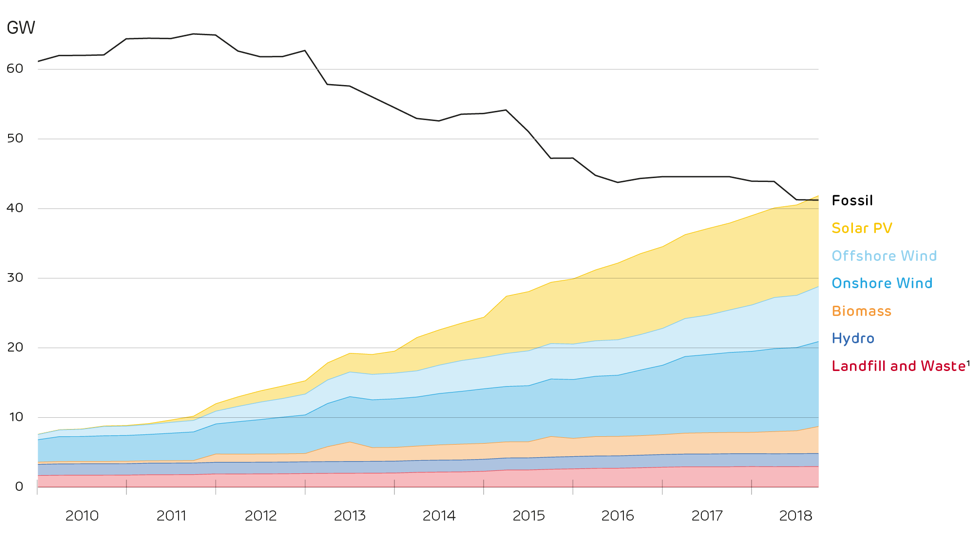 During the last 5 years, over a third of the UK’s fossil fuel capacity—including coal, oil and gas plants—reached the end of their operational lives, according to Dr. Ian Staffel of Imperial College London. This includes a quarter of the regions’ coal plants, which were shut down last year.

There are a few reasons for this major shift in the energy sector. First, fossil fuel plants are becoming less economical and are being replaced by renewables whose generating capacity have registered a six-fold growth since 2010. Secondly, the cost to produce renewable energy has steadily declined in the past few years. Since 2016, unsubsidized solar power has began to outperform coal and natural gas in global energy markets. And finally, the costs of emitting CO2 in Europe has increased by 45% so far this year.

This major green milestone proves that the rising costs of gas and carbon emissions have made a serious impact in the power sector! 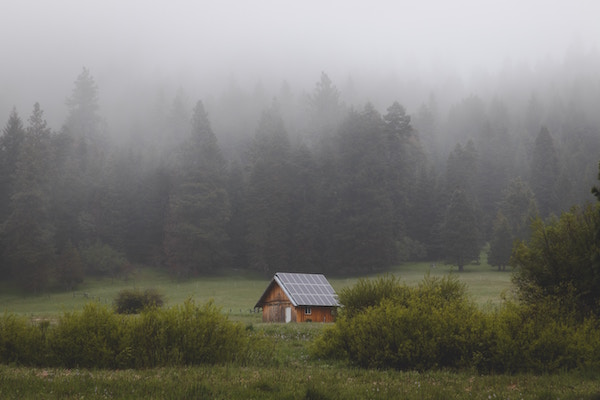 Photo by Alex Bierwagen on Unsplash