After Catherine McKenna’s six years as minister, she’s stepping out of politics to refocus her efforts on fighting climate change on a global scale. As McKenna told The Narwhal, “The whole world needs to have a serious climate plan; they have to have a price on pollution; they have to phase out coal, they have to make investments in public transit and clean energy; they need to do it in partnership with Indigenous peoples; they need to make sure that inclusivity is part of it.” During McKenna’s time in parliament, she implemented the carbon price as part of Canada’s climate plan.  Despite pushback from some energy companies and Conservative leaders, McKenna is hopeful that the new net-zero legislation will hold everyone accountable in reaching targets. In McKenna’s latest position as Minister of Infrastructure and Communities, she has been guided by the idea that “every single dollar we spend on infrastructure has to be through a climate lens.” McKenna helped bring in the idea of nature as infrastructure and focused on generating support for clean infrastructure in the private sector. Moving forward, Mckenna says “I feel like I’ve left a legacy and a roadmap and everyone now has to grind away.” 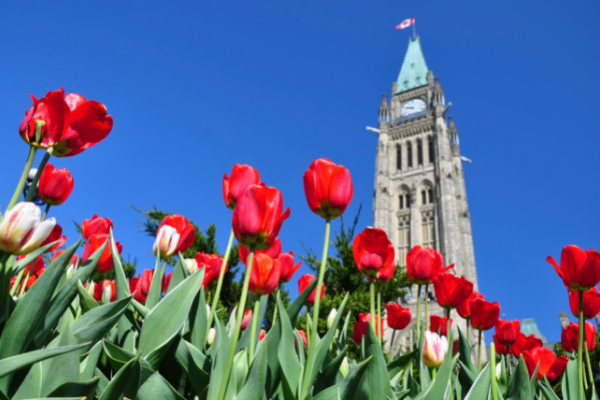 Photo by Vividas from Getty Images/Canva