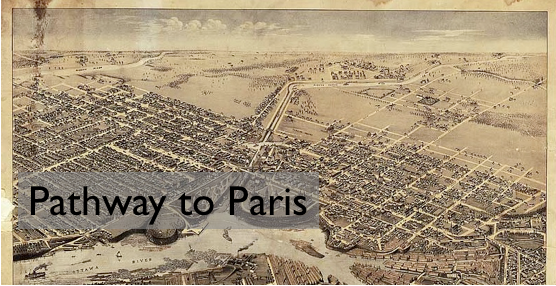 In December 2015, the world’s leaders will gather in Paris, France to finalise negotiations for an ambitious global agreement that limits the world to a less than a two degree Celsius rise in global temperature. Many believe it is the most significant global negotiation with towns and cities having a critical role to play.

Over the next year, Sustainability Solutions Groups's Pathway to Paris initiative will investigate and enquire to provide you with the answers to the key climate change questions municipalities are asking:

We will deliver this information through a biweekly newsletter (sign up here), periodic webinars and e-dialogues. During UN negotiations in Lima (December, 2014) and Paris (December, 2015), we will provide a live stream of developments through @SSG_News and a digest in the newsletter. Our goal is to empower municipalities, counties and regional districts in transitioning to a low carbon existence.