The school climate strike from March 15th saw 1.4 million protestors take to the streets across the globe. Led by teen climate activist, Greta Thunberg, this movement has inspired and fueled many other groups to act on climate change. Extinction Rebellion blocked multiple bridges across London in November and plan to bring the city to a standstill on April 15th. And now the Royal Court Theatre and Shakespeare’s Globe are joining a larger community of arts organizations in the UK for a day of climate action in April. Their goal is to raise awareness and to tell the truth about our growing ecological crisis.

The executive producer at the Royal Court, Lucy Davies stated in a Guardian article that “arts organisations are civic buildings and [that they] must make public space to amplify this emergency, and use [their] skills, vision and stories to help imagine an alternative future.” This day of action invites members of the public to submit “letters to the earth”. While open to interpretation, they are encouraging artists to think beyond the human scale and to record, reflect on, and help people better understand the biggest challenges our planet is currently facing. They are calling on the arts community to step up and play their part in the fight against climate change. 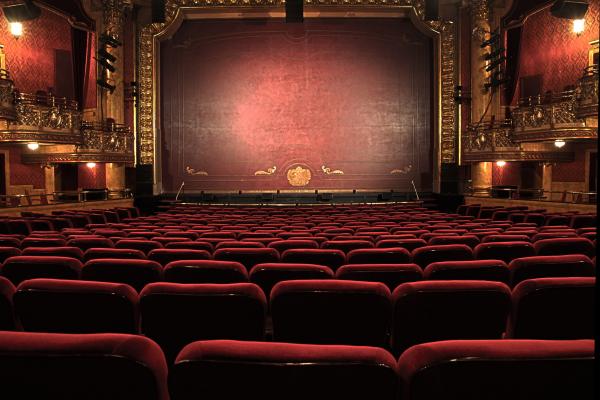 Photo by Peter Lewicki on Unsplash