The moment for total disruption

Christiana Figueres, former United Nations climate chief and a central architect behind COP 21, says we need to “go exponential” when it comes to tackling climate change. During a visit to Toronto, she explained that governments who fail to adequately respond to the climate crisis do so “at their own peril,” according to this National Observer article. As the global economy continues to decarbonize, corporations that reject this pathway are ultimately staging their own demise as are the governments that support them. 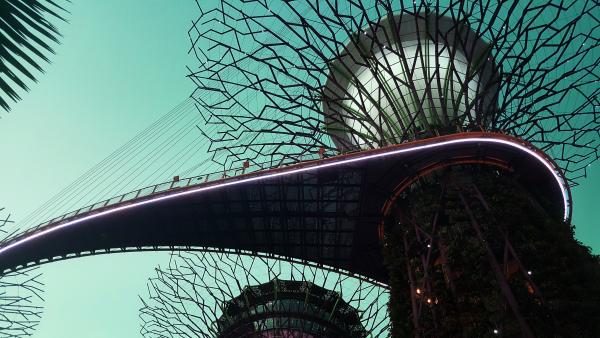 Photo by timJ on Unsplash

However, there are many corporations and financial institutions around the world that are embracing the 1.5 degree marker. As an ambitious target (though many argue it doesn’t go far enough), it fosters ingenuity and ambition—from electric Harley Davidson bikes to developing technologies that transform GHG emissions into valuable carbon nanofibres and applying biodesign to new textile dyeing techniques. While such advances in technology are promising, Figueres argued that they won’t make a big enough impact if we don’t have clean grids. Transforming infrastructure and land-use policies are key to tackling climate change while improving quality of life.

This is ultimately a race between two exponentials: “growth of damages and threats from climate change” and “growth in [purpose-driven] technological solutions,” according to Figueres. The big question now is which one will win?