There is no doubt that COVID-19 has had devastating impacts, but there is another pandemic that is flying under the radar. According to a recent study, air pollution results in the death of 8.7 million people a year. During the same timeframe as COVID-19, air pollution has claimed approximately three times as many lives. What separates these two pandemics is their visibility and the world’s response. The climate crisis is occurring over such a long period of time and on such a large-scale, that its effects are nearly invisible to the everyday person. Whereas the COVID-19 pandemic is novel and its effects much more visible, therefore it has been treated as an emergency and the global response was immediate. The climate crisis needs to be addressed with this same urgency in order to curtail this second pandemic.

During COVID-19, air pollution levels have plummeted in many areas of the world. According to a CNBC report, the world’s deadliest air pollutant, fine particulate matter (known as PM2.5), dropped by 60% from 2019 levels in New Delhi, 54% in Seoul and 44% in China’s Wuhan. Although many people are eager to return to “normal,” business as usual includes the reality of 8.7 million air pollution deaths annually. Instead, the COVID-19 pandemic can be viewed as a catalyst to societal change. By bringing the climate crisis to the foreground and denormalizing its deaths, climate action can be reinvigorated. 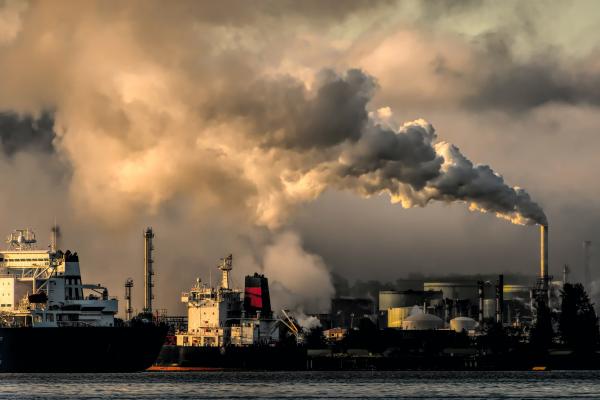 Photo by Chris LeBoutillier on Unsplash 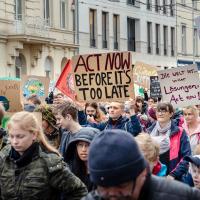