Blame and shame are often used to polarize voters and keep us from acting on climate pollution. The attached article from the National Post is titled, You’re all hypocrites: Why it’s a colossal cop-out to keep blaming Canada’s sky high emissions on Alberta.

It has some interesting facts. Did you know, for example, that tourism brings in an estimated $130 million to Victoria by more than 200 cruise ship visits, but of course, at a high environmental cost? The Westshore Terminals port in Vancouver is the largest single coal export facility in North America. The article argues that it is hypocritical for other provinces to then blame Alberta’s emissions, we are all guilty.

SUV vehicle sales have risen from only 45% of Canadian private vehicle sales to 69% in 2017. Then, we have the embedded energy costs of Canadian Amazon orders. The rate of orders jumped by over 100% with a free shipping day. Did you know that the average iPhone emits about 60kg of greenhouse gases? But read carefully. 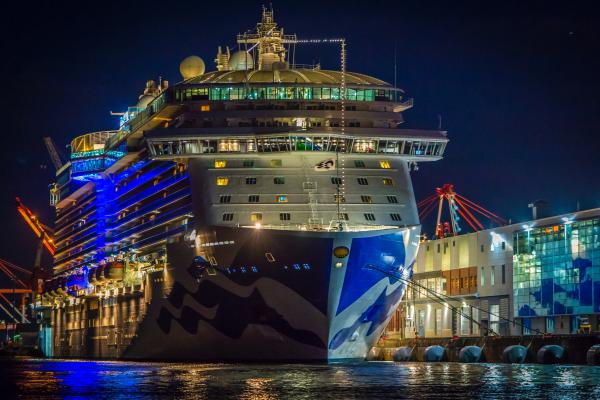 Photo by Jamie Morrison on Unsplash

Ironically, the whole article blames and shames all of us. By now are you feeling as disempowered as I am? It offers no solutions and very little hope.

There are so many innovations and design ways that can reduce our GHG emissions and move to a carbon neutral economy. It will require political will. But more importantly, we need a high-level leaders round table to describe the necessary transition strategies to get us from where we are now to a 1.5 degree limit. It is only when we can ‘see’ the future possibilities, will we move forward.  Doable, yes. Enough science, yes. Technological innovation, yes. Intelligence, yes. Political will, no.