The Inuit of Canada just released a wide-ranging strategy document on climate change adaptation and mitigation. “This is something that isn’t just a policy area for us,” said Natan Obed, head of the Inuit Tapiriit Kanatami, which wrote the strategy. “It is also a life-and-death situation for people who are still inextricably linked to the environment.”

This reminds of a speaker at the international Climate Consciousness conference several of us recently attended in Findhorn, Scotland. One of our speakers was Angaangaq Angakkorsuaq, an Eskimo elder from Greenland. One of the most powerful speakers I have heard, he said his people had been talking about the ice melting since 1975, turning to the four corners of the room and asking the question “Why didn’t you listen?”. He ended by asking, and turning again four times, “It is too late”. 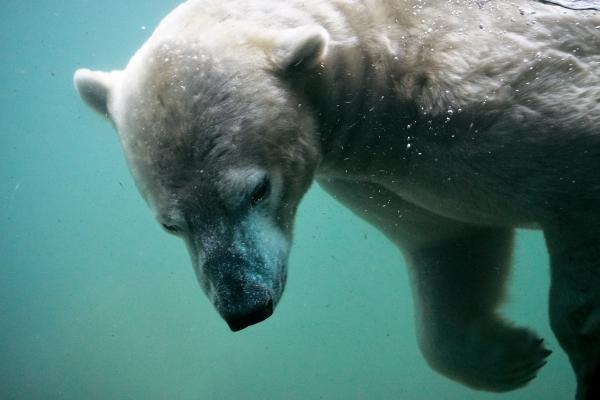 ​
Photo by T MG on Unsplash