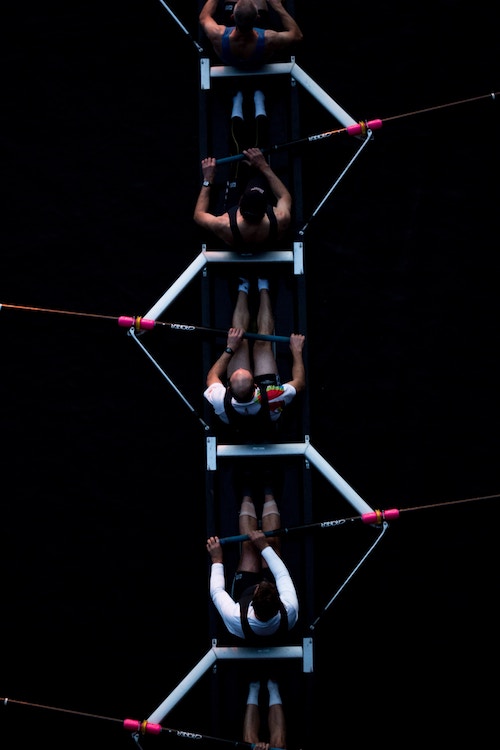 I think one of the greatest leadership challenges is trying to introduce change into our current federal/provincial/municipal system. Prime Minister Trudeau just announced his government's introduction of a carbon tax and rebate cheques that will go to households in Manitoba, New Brunswick, Ontario and Saskatchewan. This takes courage in the face of the considerable opposition of those provinces in refusing to accept the science of climate pollution and the evidence.

British Columbia, which introduced a carbon tax on July 1st, 2008, has been among this country's economic growth leaders for most of this decade, is expected to remain "above trend" this year and to maintain the national average next year (MacLean's, November 2018). Our latest climate research, as reported on the front page, clearly shows the need for multi-level governance if we are to transform our current development paths to a carbon neutral economy.