I just came across this site, The Green Market Oracle, a convergence of capitalism and the global environment.

The site quotes David Dodge, governor of the Bank of Canada from 2001 to 2008 and a former deputy minister of finance under both Conservative and Liberal governments. “After ten years of Conservative rule we are ten years behind other developed nations. This oil myopia has created a technological gap. Canada is suffering from technological neglect and an overemphasis on dirty energy.  “So we’re going to have to go back, having lost a decade on the technological side” .

So what’s stopping Canada from adopting the 60 + scientific consensus report from the Sustainable Canada Dialogues project, a roadmap for Canada to achieve carbon neutrality by 2050? 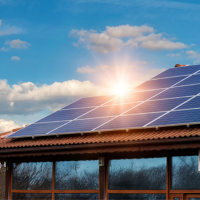 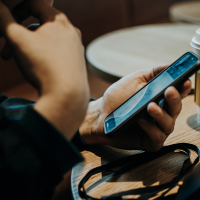 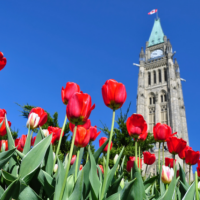 After Catherine McKenna’s six years as minister, she’s stepping out of politics to refocus her…
Climate Change