During this past week, Canada adopted a federal tax on fossil fuels set to begin next year. This carbon tax targets fuel, production and distribution companies in provinces that don't have yet adequate climate plans of their own, including Saskatchewan, Ontario, Manitoba and New Brunswick.

With global prices varying from 2.5 US$ (in Estonia) to over 126 US$ (Sweden) per ton of carbon (CO2e), this federal tax falls in the lower range starting with a price of CAD$20 (approx. US$ 15) per tonne of carbon (more details under the price tab).

With the objective of making it revenue-neutral, 90% of the tax revenue will be refunded to households, while the remaining 10% will be used to support vulnerable sectors like schools, hospitals, Indigenous communities and small businesses. Although it might seem counterproductive, the effectiveness of the measure lies on the original higher costs. When gas is expensive, people find ways to buy less of it. In the broader sense, if there is an economic incentive to pollute less, polluters such as production and distribution companies will do exactly that, pollute less by cutting emissions. 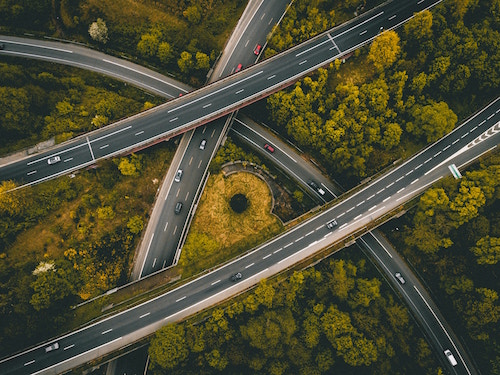 Photo by Ed 259 on Unsplash

However, this measure is not as comprehensive, as some larger emitters are exempted from the province's tax. For example, offshore oil and gas exploration, or certain mining, forestry, agriculture or aquaculture activities won't be affected by any additional costs.

Experts say this new federal tax will not have much of a global impact as Canada is “only” responsible for 1.6% of global GHG emissions. However, this measure will help to finally account over 20% of the global greenhouse gas emissions by 2020, including national, regional and subnational initiatives!

By then, countries like Argentina, China and South Africa will also have implemented their national carbon taxes.