Stanford University economist, Tony Seba, has just released a new study forecasting that "the entire market for land transport will switch to electrification, leading to a collapse of oil prices and the demise of the petroleum industry as we have known it". A recent article by the Financial Post goes through his report in detail, and if his research comes true, the world will be in a much better position to mitigate climate change impacts.

Next week, a new report will be released, Re-Energizing Canada. Pathways to a Low-Carbon Future, produced by the scientists from Sustainable Canada Dialogues, at the invitation of Natural Resources Canada. The release date is next Friday, so stay tuned here and we will publish it at the same time as it is being released in Ottawa. This is an unprecedented window of opportunity for our governments to move forward on moving to a carbon neutral economy, as over 80 scientists from across the country argue. 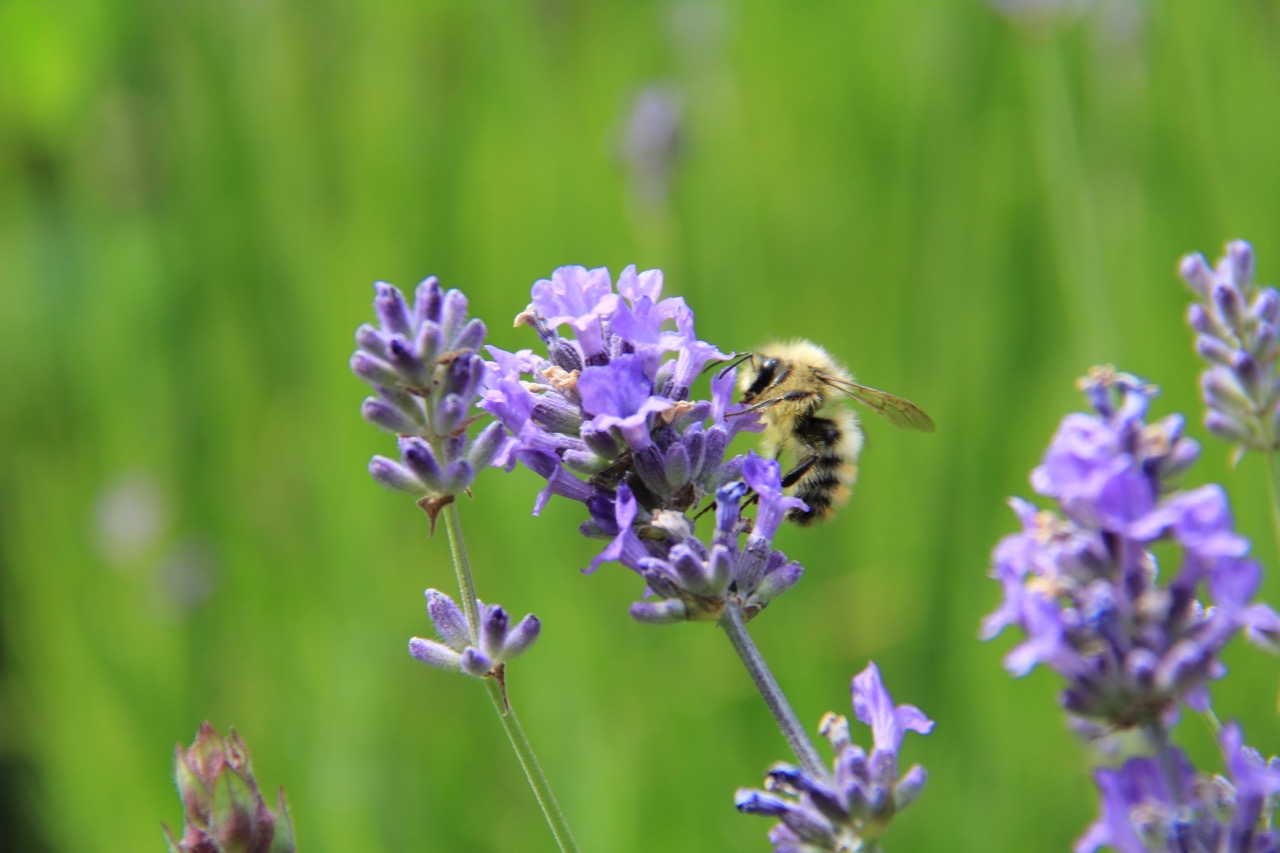 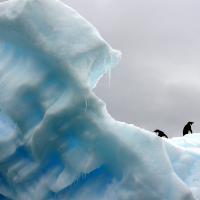