The City of Regina is embracing action rather than fear when it comes to climate pollution! On October 29th, 2018, city councillors unanimously adopted a 100% renewable energy target for 2050. This means that city administration will immediately begin plans to move completely away from fossil fuels to generate power.

According to this Energy Mix article, the motion directs city staff to develop an implementation plan by 2019. The proposed framework will likely include plans for transitions to solar and wind power as well as electric buses. To finance the report and to secure future funding for this initiative, the city will be applying for external funding, including grants through the Federation of Canadian Municipalities. One amendment to the motion requires that city administration develop four possible scenarios that will improve environmental sustainability of Regina. If all goes to plan, this will be implemented in 2023.

“People at all levels of government should be taking climate change seriously, and that means municipal leadership when it comes to building alternatives”, according to Councillor Andrew Stevens, who collaboratively backed the motion. 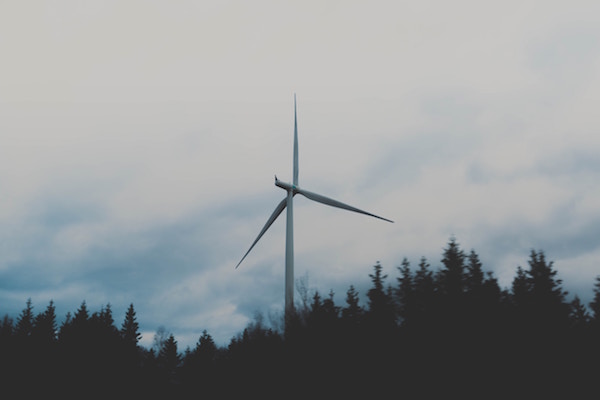 Photo by Marten Bjork on Unsplash