Toward an integrative framework for local development path analysis

Despite decades of debate and policy interventions, the wicked social-ecological problem of anthropogenic climate change continues to threaten the sustainability of local communities. Impacts resulting from a rapidly changing climate are now inevitable yet variable in their nature and timing, depending on the extent to which local communities can respond. Transforming to low-carbon communities requires the ability to interrupt the inertia in existing development paths and shift these to more sustainable trajectories. Intervening in local development paths to mitigate climate change requires understanding the multilevel interactions between actors, practices, structures, and ecosystems implicated in system transformations. In this paper we explore the synergies between the multilevel perspective on transitions, social-ecological systems thinking, and social practice theories. We use these to conceptualize an integrative analytical framework capable of assisting researchers and local governments to understand how development path trajectories are sustained, and hence, which local climate initiatives are more likely to change the inertia of current development paths, and which ones only tinker at their edges. 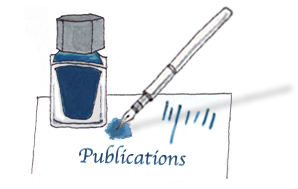