Since the World Commission on Environment and Development – also known as the Brundtland Report – first coined the concept of sustainable development in 1987, the meaning of the term has evolved considerably. However, there is general consensus that sustainability involves the reconciliation of ecological, social, and economic imperatives (Dale 2001; Robinson and Tinker 1997). Without equal access to these three imperatives, sustainability will not be realized (Dale 2001). From the beginning, the social imperative has been the least understood and routinely drops out when economic imperatives dominate (Dale and Newman 2008; Mayo and Ellis 2009; Moore 2007; Mueller and Dooling 2011; Saha and Paterson 2008; Sarmiento and Sims 2015; Szibbo 2016). 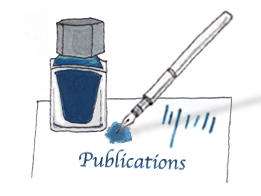