STEPPING UP TO THE PLATE 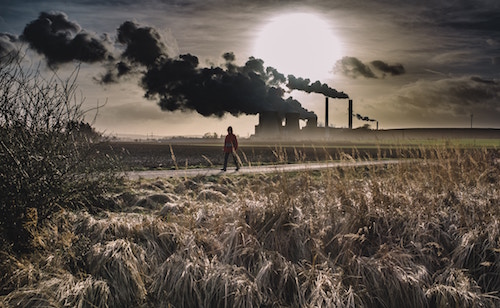 The latest IPCC report warns the world has just a decade to take “unprecedented” action to cut carbon emissions and hold global warming to a moderate—but still dangerous and disruptive—level. That would require a “rapid and far-reaching” transformation of the world’s economy, one of such scale and magnitude that it has no historical equivalent.

We need to scale up the commitments made under the 2015 Paris climate accord if we hope to avoid disaster. Under that agreement, 195 countries pledged to cut their greenhouse-gas emissions to try to keep global warming under two degrees Celsius. Although few countries are meeting the targets they established in the plans they submitted, there are a few that will be meeting their stated goals, according to Climate Action Tracker—including Morocco, Gambia, India and Britain.

Our latest climate change research in British Columbia shows there are a number of sufficient and necessary conditions that need to be in place for transformative change in current development paths, not the least is, developing transition strategies. The current pipeline conflict in Canada is the result of not having these plans in place, and we stay mired in our old exploitative natural resource system.